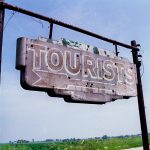 It could very easily be called nostalgia, but you know it’s so much more.

Lost Americana is a look at the one place we can never return to. The past. For this documentary specifically, the agricultural communities of rural America. 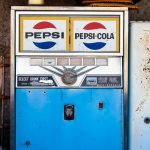 America started out with over 90% of its population working on farms, but is now a society far removed from farming that it hardly noticed the number of farmers fell so much late last century the numbers were equivalent to if New York, Chicago and Los Angeles were abandoned.

For me, Lost Americana is not about trying to preserve a way of life, fight against corporate farming, or save historical buildings. It’s a look at who & what has been left behind in what could be the the World’s largest Exodus in history. 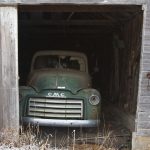 Who is Vincent D. Johnson 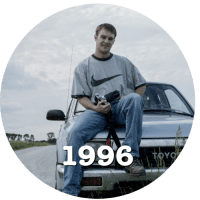 A graduate of Columbia College’s highly reguarded photojournalism program. He studied under Pulitzer Prize winning photojournalist John H. White. Johnson is regularly hired on assignment for different news outlets and his images and writing have appeared numerous times in the Chicago Tribune, Chicago Sun-Times and many regional and national publications. His film making career started in 2008 and primarily has been short documentaries for non-profits & news publications. 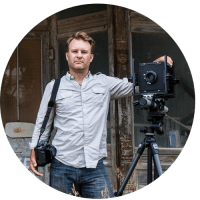 It may come as no surprise that he’s also his family’s historian and has spent countless hours scanning and cataloging old family photos & 8mm film. 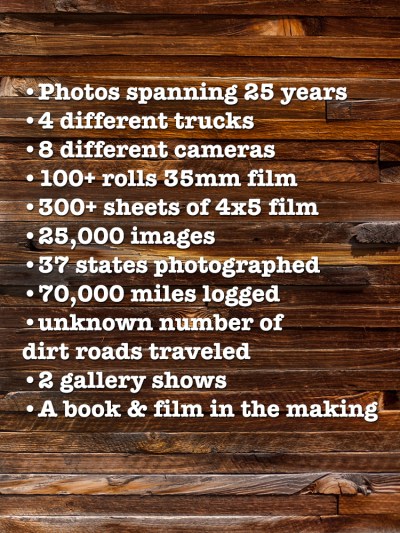 Lost Americana had simple origins. An art project of colorful rural landscapes juxtaposed with abandoned barns. A subject matter I was drawn to even after turning in my final project and graduating from art school. However, as I kept traveling farther out past Chicago’s suburban areas, I noticed that barns weren’t just being abandoned to make way for suburban sprawl, farmsteads way past populations centers were left vacant and decaying at an alarming rate.

With thousands of digital images, over 100 rolls of 35mm film, and another 100 plus sheets of 4×5 film, from across 24 states, it’s only logical that at some point there would be a book. A layout and design are in progress and information about how to purchase one will be on this web site by early 2019.

Since the beginning the goal was always to capture photos in a way that was as big as the American landscape itself. Then and now that means large format photography,  in the form of a 4×5 camera.

I find it fitting that in the digital age I’m still documenting Lost Americana on film, using a 50 year old camera, and techniques that haven’t changed since the 1800s. When making these images I’m still throwing a blanket over my head while composing the frame.

I do shoot digital, but prefer the 4×5 film camera. Besides making me really focus and take my time on just one photo, the file size & quality is still much better than any digital 35mm equivalent out there. To put things in perspective, my largest digital photo file is about 30 megabytes. Where a digital scan of a 4×5 photo is coming in around 2 to 3 gigabytes in size.

Another added bonus is, with the required setup time of the 4×5, I’ve found I stick around a location longer, which has led to better photos, as well as conversations with curious passersby.